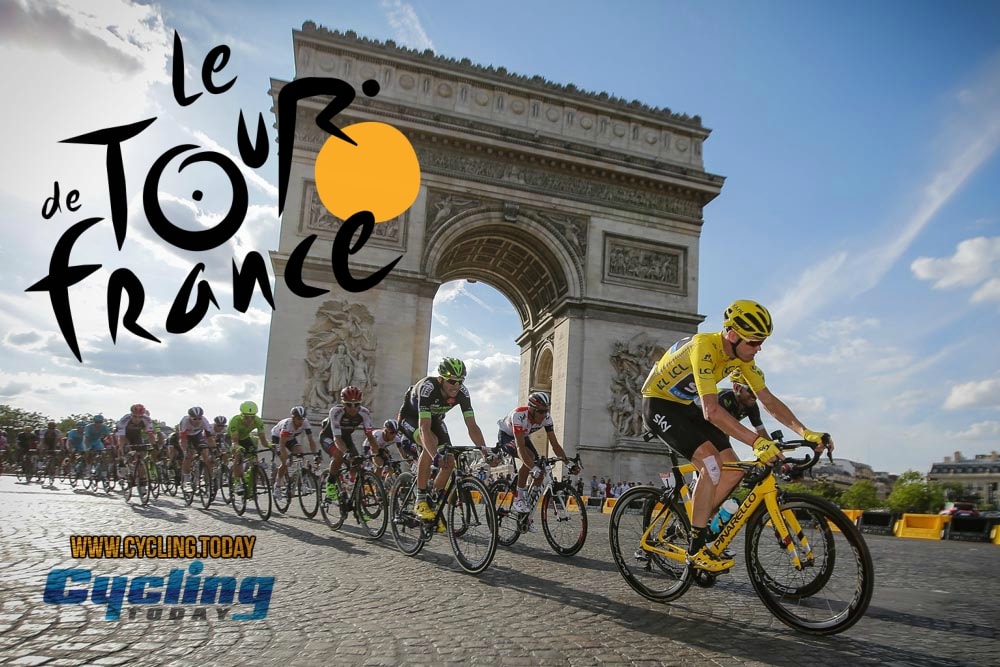 The roads and traffic will be blocked or heavily disturbed between the 16 to 21 july 2017 due to "Tour de France 2017". Please be particularly vigilant of regard to the traffic timetables to access the whole site and the competitions.

Infos to keep in mind :

In general, the traffic will be disturbed, thank you to take the maximum precautions (margin in the deadlines, check when the traffic is close, etc...) in order to be able to access the site of the competition. 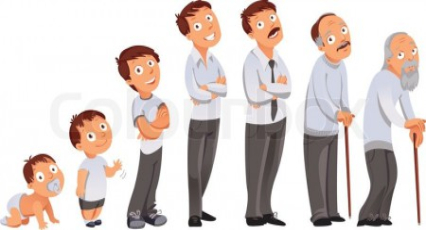 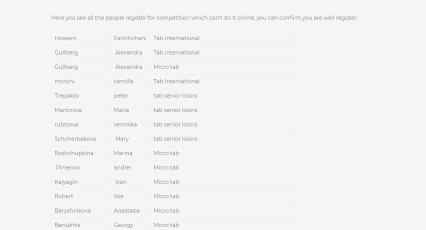 Here you see all the people register for competition which can't do it online, you can confirm you are well re...

Registration for TAB 2018 are now open.  Please check the infos and conditions on each page competition.... 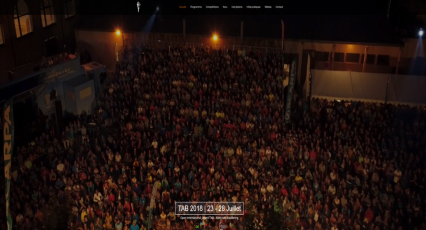 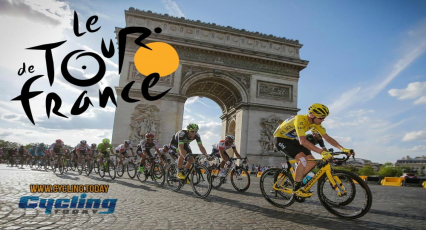 Really important info : Tour de France 2017 The roads and traffic will be blocked or heavily disturbed between... 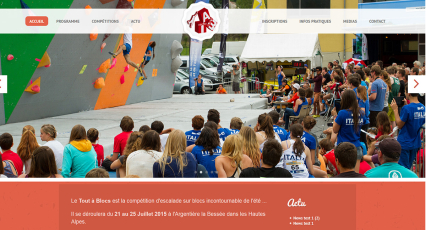